It’s been six months since the EU’s open banking directive came into effect. Explore the impact so far, what PSD2 means for industry incumbents and disruptors, and what the face of banking will look like in the future. 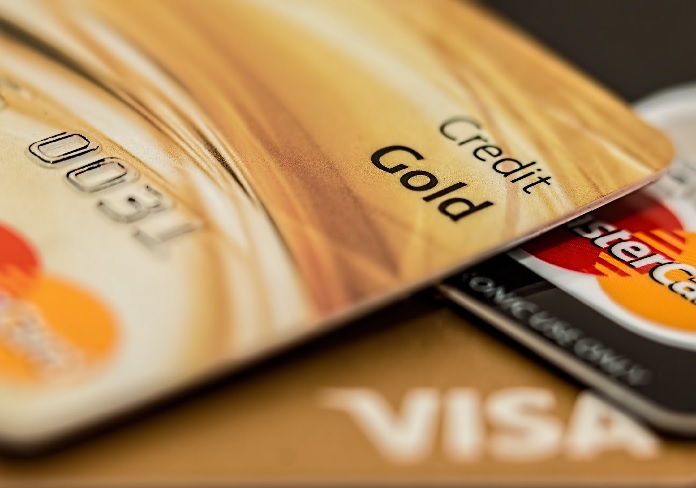 After the theory, now the practice.

PSD2 has been in effect since January. Six months in, and awareness – at least among customers – remains low. However, among finance professionals, the discussion is now shifting. From how to implement the legislation, and towards what will be the effect of implementation.

So far, the majority of PSD2-related activity has involved fintechs, usually in partnerships with existing financial institutions. For banks, this has the potential to be a win-win situation. They retain overall control, while benefiting from their partners’ innovation and agility.

The bank of Amazon

However, bigger tech players are starting to make moves within the market. Facebook has already gained a licence for electronic payments. This means the platform can now connect users’ bank accounts to APIs. The result is a social media payments ecosystem that bypasses banks completely.

Unlike Facebook, Amazon doesn’t have a banking licence. However, the tech giant is reportedly in talks with investment bank JP Morgan and credit card company Capital One. Given that Amazon accounted for 43% of all online sales in 2016, this would take industry disruption to a whole new level.

To see what happens when tech firms get involved in banking, EU banks only have to look at China. That’s where banks have been supplanted by Alipay and WeChat. The mobile payment giants are now the number 1 preferred payment system among China’s super rich.

Banks are understandably concerned, partly because PSD2 doesn’t apply to other industries. ‘We like competition, but what we like is fair competition,’ says Santander’s executive chairman Ana Boptin. ‘The value of PSD2 is everyone knows how we’re using it, but anyone with data on, say, more than 50,000 customers should have the same rules.’

PSD2 may be an EU directive. However, the rest of the world has been watching closely. In America, there is growing demand for banks to start sharing their data. An open letter to US banking regulators cites ‘Section 1033 of the Dodd-Frank Act, which requires that banks and brokers allow consumers to access their own data’.

In Australia, the government has announced plans to introduce open banking by 1 February 2020. The move follows publication of a ‘Review into Open Banking’, which made 50 recommendations around boosting innovation and competition within the financial services sector. Antony Caghill, COO of National Australia Bank says ‘I think at this stage it is not possible to say whether it’s in our interests or not’.

Hong Kong looks set to follow in Australia’s footsteps. Earlier this year the Hong Kong Monetary Authority (HKMA) issued a consultation on open banking and APIs. For now the initiative is limited to larger retail banks, but otherwise many of its aims are similar to PSD2. What’s more, Alipay and WeChat entered Hong Kong’s market in late-2017. The expected rise in mobile payments, coupled with this new legislation, means the region’s banks look set for an unprecedented period of transformation.

Naturally, it’s going to take time for consumers to become fully aware of what’s on offer. However, when new regulations combine with technological trends such as the rise in mobile, it’s only a matter of time. PSD2 is the start of what will be a seismic shift within the industry – in the EU and beyond.

Get even more informed about PSD2…

They're from companies like Apple, Goldman Sachs, Samsung. They get the best of CEO.digital every month to help them make better digital transformation decisions. Want to join them?

The Impact of PSD2 in Europe

Insight into how you can take advantage of PSD2 and tackle the challenges it presents.

On-Demand Webinar: Crisis-Ready, Crisis-Proof: IT Infrastructure for the New Normal

On-Demand Webinar: A Bulletproof Content Strategy for CMOs That Scales