IT leaders continue to invest in DevOps, but where are they investing most? And what’s the next big thing within the sector? A new survey from OverOps shines a light on recent developments.

A recent survey conducted by OverOps has found that continuous integration and software development receive the most investment when it comes to DevOps.

This may come as little surprise to DevOps professionals, who turn to DevOps initiatives to bring continuous integration and delivery to their organisations. However, the survey also revealed that 70% of IT teams prioritise quality over speed – but that speed is a major distraction.

The Eternal Battle: Speed Vs Quality

Famously, one of Facebook’s core values was to “Move fast and break things.” For a while, this disruptive approach was the approach to have if you were to succeed in Silicon Valley. It brought about innovation for innovation’s sake, prioritising speed above all else in order to bring users the next best thing before someone else could.

But Zuckerberg’s (in)famous motto has become somewhat of a slur in recent years. Not only because when organisations ship products quickly, they run the risk of shipping a broken product; they’re also at risk of unintended consequences. (The Cambridge Analytica scandal following the 2016 US presidential election being one of the most cited examples.)

Organisations have now changed their tune, prioritising quality over speed. They are choosing to spend more time testing their products and features to eliminate critical errors and production issues, which could prove more costly in the long run.

IT leaders who are looking to keep their companies competitive in the coming year should take note. Customers expect high-quality products with few issues, even if that means waiting for them.

Delivering Quality Is a Challenge

Despite DevOps teams looking to embrace quality over speed, they are still finding it difficult to deliver that quality. Over half of respondents to the OverOps survey claimed that they encounter critical or customer-impacting issues in production at least one or more times a month.

The challenges come from a lack of sufficient tooling/automated testing processes (48%), pressure to be faster (45%), multiple/unclear product owners (29%), and a lack of visibility/data metrics (25%).

A 70% majority of respondents to the DevOps survey claim that they use manual testing to monitor pre-production quality. In addition, 65% use automated testing, 41% use static analysis, and 39% utilise log and event analysers/management. But 61% also use manual code reviews to monitor quality.

The results were clear: overwhelmingly, DevOps teams are still relying on manual processes to monitor quality, but it’s not enough. Too many organisations are finding product errors only once the product has gone live, and too many of those errors are flagged by end-users.

To overcome the quality challenge, DevOps investments are focusing on continuous integration (53%) and continuous delivery (42%). Coding (source code management), meanwhile, receives high investment in 47% of cases, and testing does so 34% of the time.

However, there is one area that is proving a bigger hit in DevOps circles, and that’s automated code analysis. Organisations must maintain competitiveness by experimenting with new technologies and increased automation in lower environments such as testing or staging, before replicating the successful use of automation in more environments.

Prepare Your Organisation with DevOps

Overall, product quality continues to be a major differentiator of top brands. Only those organisations who embrace a continuous integration and delivery DevOps approach, supported by automated code analysis and testing to limit product errors before they reach the end user, will maintain and grow their businesses in uncertain times.

To learn more about the current state of DevOps, sign up to our newsletter now.

C-Suite executives are also invited to our upcoming DevOps Masterclass series, hosted by Nutanix. Details and how to sign up to the Northern & Eastern Europe, Western Europe, and Southern Europe Masterclasses here.

Is Emerging Tech the Answer to Healthcare’s Problems… And Covid-19?

Through the Highs & Lows, Tech Sector Dominates Stock Markets in 2020

Top Trending Technologies for Enterprises in 2020

Why Your Vision Is Destroying Your Business

How Banking Firms Can Migrate to the Cloud – And Win Big

Is Emerging Tech the Answer to Healthcare’s Problems… And Covid-19?

Contribute to Our Survey 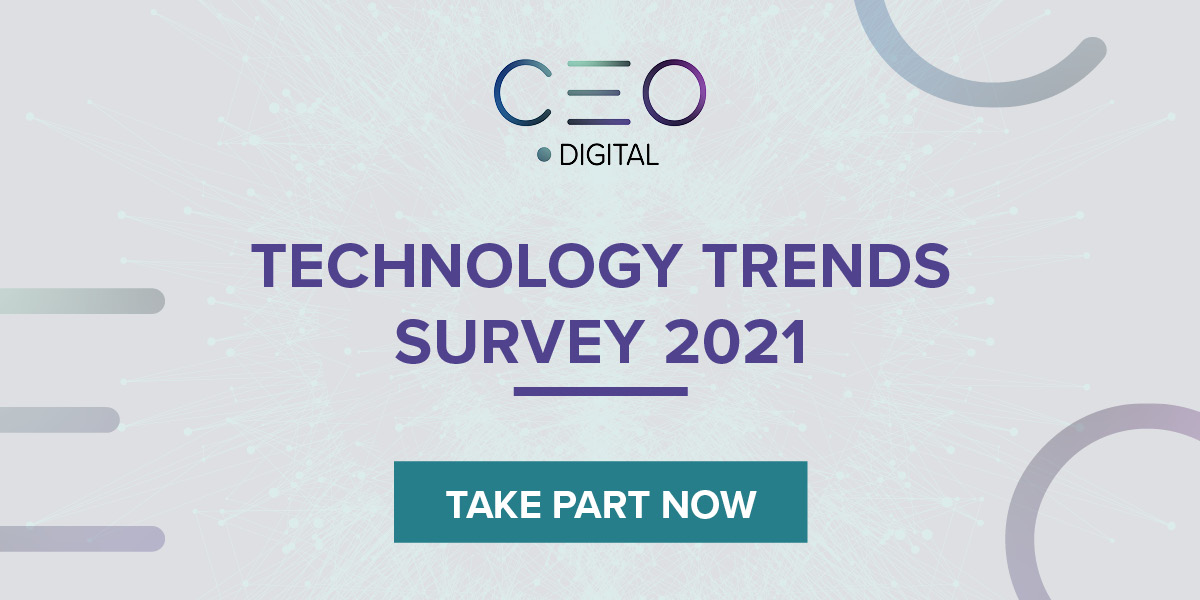